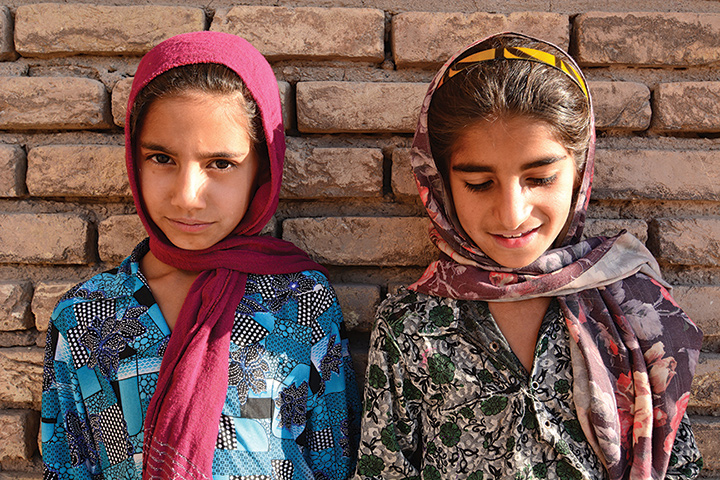 In August of this year, the U.S. government pulled military forces from Afghanistan leaving tens of thousands of Afghans, who had fought alongside our forces, stranded with their families with no path to safety.

Here in Colorado, an effort launched under the leadership of Joe Saboe, a former Army Captain to save these loyal Afghans. A diverse group of volunteers throughout the U.S. put their lives on hold and worked around the clock for weeks to evacuate over 750 Afghan allies. This group, Team America, orchestrated covert linkups in the streets and surrounding areas of Kabul with U.S. Special Forces, Marines, government agencies, and allied forces. They made it official and formed a nonprofit called Team America Relief (https://www.teamamericarelief.org/).

My husband was one of the early Team America volunteers and I saw firsthand the level of guidance this group was giving to Afghans on the ground. The support ran the gamut, everything from telling people which gate to approach at the Kabul airport, to telling them what to do when the battery in their phone dies, to instructing them how to delete revealing information from their devices. The stress for these volunteers is immense. It is devastating and rapturously joy-filled depending on the family and on the day. And there were and continue to be a lot of tears.

But the volunteers’ stress pales in comparison to the anguish the Afghans in-country face as they fight for their lives. The work continues with Team America evacuating over 100 Afghans during Thanksgiving week alone. They have received documents for 37,000 people who qualify for evacuation. Many are currently being actively hunted by the Taliban.

Let that sink in. These are people who we said we would protect in exchange for their loyalty to our country and they’re being hunted by terrorists. They risked their lives and the lives of their family members to ally themselves with the Unites States and to help bring democracy to their country. And they were left behind. Team America is committed to getting them out.

This group is apolitical and calling out the administration is not a priority or a valuable use of time. I’ve listened while people tried to suck them into the political fray. It doesn’t happen. Team America just gets their mission done. Over 40% of volunteers are military veterans, or on active duty.

Though evacuation, through both covert and overt means, remains the top priority for Team America, they are also now helping to resettle Afghans in this country which includes addressing any possible need from the moment of departure from Afghanistan to providing employment and housing support on the ground here in the U.S.

I strongly encourage you to support Team America. I have never watched a proverbial plane be built so quickly while being flown. The volume of lives they are saving is astounding, particularly for a volunteer-run organization. They absolutely need dollars to continue this work and your investment could not only save a life, but could have a multi-generational impact on a family who will have new lives in the U.S. where their daughters can be educated. Where they can live in peace and be free. I don’t usually like to push a fundraising ask this hard, but, friends, this is actual life and death work. Please consider making a contribution to Team America today!