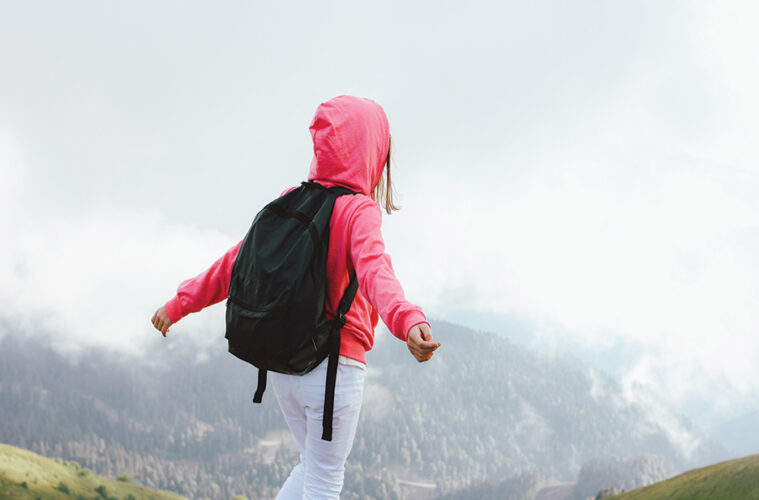 Middle school doesn’t have to be the worst. That’s one of the many lessons I’ve learned from Kyle Gamba, the founder of La Luz, a new micro-school in southwest Denver that opened this school year. In case you don’t know Dr. Gamba, I will share a few facts with you.

Gamba is 1) a former DPS principal and now the school leader of La Luz, 2) a bilingual educator who has taught throughout the world and, dare I say, the guy who is possibly revolutionizing the way we educate middle-schoolers, and 3) the kind of dude who would pull over if you were stuck in a ditch on the side of the road in a blizzard. He would buy you breakfast, drive you to safety and hand you a twenty dollar bill just in case. I have known him since 1990 and he is just that guy.

And now you may be asking yourself, “should I know what a micro-school is? Haven’t I had to learn enough new things throughout COVID?” Don’t feel bad that you haven’t heard of micro-schools. They’re a newish concept. And you’ve learned more than enough new stuff. And let me also mention this: you are enough, in case no one told you that today.

The past two years has been a whirlwind of education alternatives you never thought you’d need to know about like pods, online schooling, educational gaming, hybrid schooling, and now micro-schooling. But micro-schooling is actually cool.

Micro-schools are like an updated, much sexier version of the old one-room classroom: few teachers, limited space and a very, very small student body. Think 10-15 kids. The size of the school limits tween drama, increases familiarity between the student body and the faculty, and allows for lots of flexibility in the classroom.

La Luz acknowledges itself as an “unschool” and believes that learning happens everywhere, and the community is a classroom. According to Gamba, “education is a different place than it was a hundred years ago. Being small and flexible, co-creating authentic learning experiences with our families and actually learning in the community feels like the antidote to some very outdated practices in education.  We need to do school differently.”

Students at La Luz have had opportunities to learn throughout the city, with on-site engagement at the Denver Zoo, Su Teatro Cultural and Performing Arts Center, at local Denver parks and small businesses. With the micro-school model learning can happen anywhere.

The school has put community first in impressive measure. Parents were involved in the hiring of the teachers and have informed their children’s coursework. Early input included adding financial literacy, health and nutrition to the curriculum. The faculty reflects the community, which is predominantly and proudly Latinx.

Right now, the school only has sixth graders, but they will add seventh grade in the 2022-2023 school year and eighth grade the following year. If you wish to learn more about this new concept in schooling, check out their website: www.laluzeducation.org.