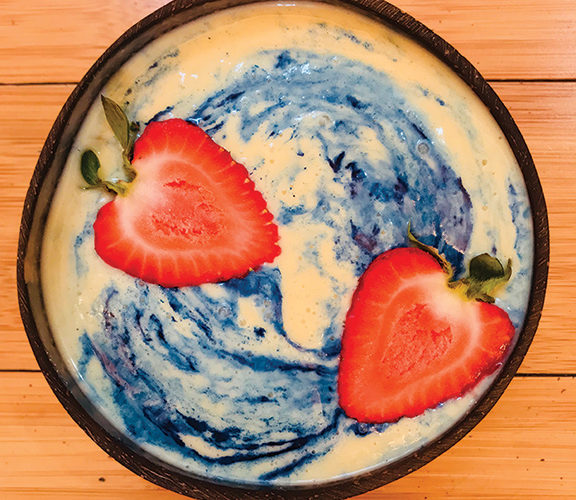 One afternoon my good friend’s three-year-old daughter was watching a TV show and had to use the bathroom. So naturally she walked outside and into her back yard; pulled down her pants, peed in the grass and walked back inside to finish her show. What if you could be unabashedly yourself, just like her? What would it look like and what would it take for you to get there? Radical self care. Obviously if you’re a functioning adult you can’t just drop trou anywhere and pee, but hopefully I’ve illustrated my point: to truly be yourself you must learn how to truly take care of yourself because lack of self-care manifests into lack of self-awareness and mastering self-awareness is how to grow into your true self. Feminist poet and author Audre Lorde expressed it perfectly, “Caring for myself is an act of survival.” 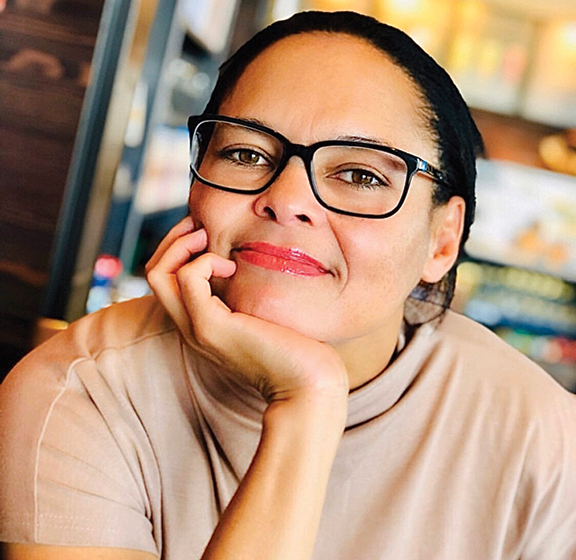 For me self-care never went deeper than pedicures, facials, good sushi and Tito’s Vodka martinis. I exercised to fit into a size four, not to be strong and sleep better. I ate “healthy” to essentially veil my decades-long battle with various eating disorders, not for longevity, or even just to enjoy what it feels like to eat well.

Women are, more often than not, expected and even encouraged to tend to and nourish literally everyone around them but themselves, especially when they become mothers; which makes it almost impossible for them to have any energy left over. For years I modeled myself after what I assumed society thought I should be. During my first pregnancy I read countless parenting books and started having visions of being the ultimate earth mother. I was going to breastfeed on demand, co-sleep and wear her on my chest and belly constantly until she was at least three years old. After she was born reality slapped me in the face like a hammer. Our little girl never latched on, so breastfeeding was out, and pumping was in (for those who’ve never had the pleasure, pumping your breasts to feed your child is a painful, pressure-cooked, anxiety-ridden experience). Our first night home from the hospital was an unmitigated disaster as my husband and I stretched out like stone statues on either side of our daughter in bed because we were terrified of rolling over on and suffocating her. By night two she was in her own bassinet, in her own room while we slept (semi) peacefully in our room with the baby monitor turned up. The utter miracle of all of this is that with our daughter in her own room, she ended up sleeping twelve hours through the night (every damn night) at three months! What I didn’t realize until years later (and lots of guilt) was that I practiced the ultimate form of radical self-care by doing what was best for my baby and myself, not what all of the experts said (AND I got to sleep).

Putting yourself first, does not mean leaving others behind. Think about when parents travel by air with children. One of the first things flight attendants instruct them to do, if there’s an emergency, is to administer their oxygen masks to themselves first, then their children. Take care of YOU first before your child. Putting yourself first doesn’t mean if you’re healthy that you push folks out of the way to get off the airplane first if an accident happens. It means you’re healthy enough to help those around you and take them with you.

Radical self-care is why I started my business making protein powder blends of collagen, adaptogenic herbs and medicinal mushrooms. After fighting an ugly battle with an addiction to pain-killers post hip surgery, I still felt awful. I had no energy, couldn’t sleep and my gut was a mess. These products literally transformed my mind and body and still help me today managing three kids, a home, a husband, a dog and a small business. One of my favorite smoothies is pictured here.

Radical self-care is an understanding that feelings aren’t something that need to be fixed; they’re a signal and you need to tune into that signal to listen to what it’s saying. Author Glennon Doyle sums it up so well, “Everything I need to become the woman I’m meant to be next is inside of my feelings right now. Life is alchemy and feelings are the fire that turns me into gold.” Where is your signal directing you? Is it telling you that you need to create boundaries for that toxic person in your life? Even if it’s a relative? If it’s uncomfortable thinking about it, then you need to do it. A famous quote from Audre Lorde says all you need to know, “Caring for myself is not self indulgence. It’s self preservation. And that is an act of political warfare.” So be a revolutionary. Take care of you first, figure out what that looks like. We’ve entered a new era where nature is calling upon us to step up and help other humans who’ve been held down for centuries, but to do that you need to start practicing radical self-care. That way, you can bring them to the top with you. You can unabashedly be yourself without worrying about what the world thinks. But don’t just pee anywhere if you’re an adult, make sure you get to a bathroom.

To learn more about Dana Knowles and her path to radical self-care visit her website godeep.live.