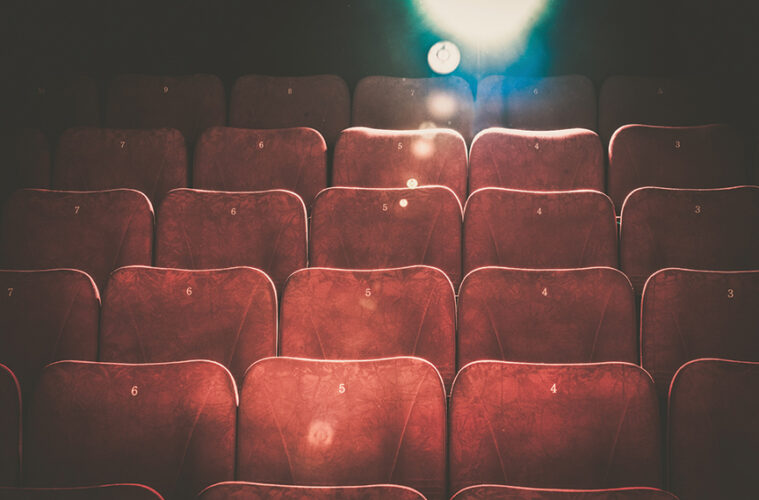 45TH DENVER FILM FESTIVAL STORIES THAT STAY WITH YOU

The largest film festival in the Rocky Mountain region returns this November 2-13 for its 45th anniversary with new premiers, red carpets, filmmaker insights, special guests, and more incredible stories that will stay with you long after the curtains close.

This is the first year since 2019 that the festival is returning to its full in-person swing, making it a special event for the Denver film-loving community. Whether you may be wanting to go all out and participate in as many showings as possible, or just drop in to see that one film you’ve heard everyone talking about, taking a look at the calendar of events starting on the 2nd of November and culminating on the 13th has the makings of a great evening out (or afternoon break!). 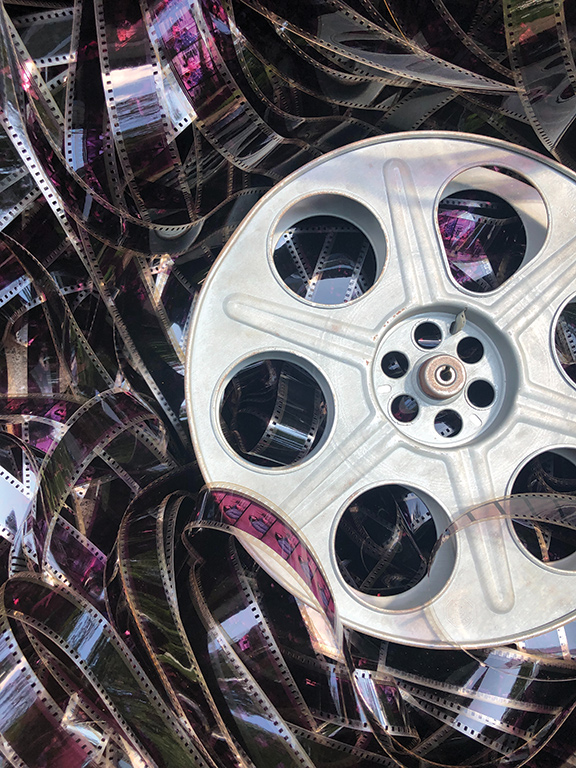 Denver Film’s CEO, Kevin Smith says, “We’re eager to get back to our fully in-person Festival lineup this fall and a return to the foundation of our Denver Film approach and vision for this annual cinematic celebration. Over the past four-and-a-half decades, we have been bringing the very best in our industry to film lovers across this growing city and region, delivering access to the most creative, thought-provoking and entertaining films, filmmakers, actors, and industry professionals in the world.”

For those not familiar, since its founding in 1977, the Denver Film Festival has been packed with high-profile international guests and hundreds of highly-acclaimed films from around the world. After runs at the Denver Center Cinema in the Performing Arts Complex and the historic Paramount Theater, to the Starz FilmCenter at the Tivoli, Denver Film established its year-round home at the Sie FilmCenter in 2010.

The Sie is Denver’s only year-round cinematheque located on Colfax Avenue. Outside of the annual festival activities, the Sie presents a weekly-changing calendar of first-run exclusives and arthouse revivals—over 600 per year, all shown in their original language and format. Denver Film’s programs reach more than 200,000+ film-lovers annually, making it a gem to the Denver community.

Each year the festival highlights a few specific regions and communities for their filmmaking and cinema. Previous spotlights have been on Eastern European films after the fall of the Berlin Wall in 1990, to a salute to Chinese cinema in 2002, and a feature on Brazilian films in 2019.

This year the festival’s program spotlights a few groups from global as well as local communities. Spotlights include, cinema from the Americas, including Indigenous Cultures, celebrating the diversity of storytelling within the LatinX community; the best in films that highlight the LGBTQ+ community; films from the diverse and collaborative, Colorado filmmaking scene; and five new Italian works from established and emerging directors, showcasing the regions vibrant filmmaking community.

If you’re interested in any of these spotlight programs, the specific

schedule for each can be found on the festival’s website, including a few other programs as well to explore.

Not to be missed, there are a number of special presentations, a selection of some of the most anticipated films of the year, joining the programming.

Three films being presented at the festival will have red-carpet events, taking place at various venues across the city, including the film Women Talking. Based on the 2010 novel by Miriam Toews, Women Talking details the experiences of the women of an isolated religious community as they grapple with reconciling their reality with their faith.

Critics at The Daily Beast call the film, “A wrenching drama about freedom, faith, abuse, autonomy, responsibility and survival.” The film includes performances from actresses Jessie Buckley, Rooney Mara, Claire Foy, and Frances McDormand. It will be shown on Saturday November 12th at 8pm at the Ellie Caulkins Opera House.

Over at the Denver Botanic Gardens at 4pm on the 12th, is a showing of The Whale.  From Darren Aronofsky The Whale, is the story of a reclusive English teacher living with severe obesity who attempts to reconnect with his estranged teenage daughter for one last chance at redemption. Starring Brendan Fraser and based on the acclaimed play by Samuel D. Hunter.

The Whale has already received numerous awards and acclaim, most recently in September at the Toronto International Film Festival, TIFF, Fraser won the award for Best Actor for his leading role.

Last, across town at the Sie FilmCenter at 6:45pm on the 12th will be a showing of Close, Winner of the Grand Jury Prize at the Cannes Film Festival, Lukas Dhont’s second film is an emotionally transformative and unforgettable portrait of the intersection of friendship and love, identity and independence, and heartbreak and healing. In it Leo and Remi are two thirteen-year-old best friends, whose seemingly unbreakable bond is suddenly, tragically torn apart.

For all of these, be sure to check out ticket information online at www.denverfilm.org.