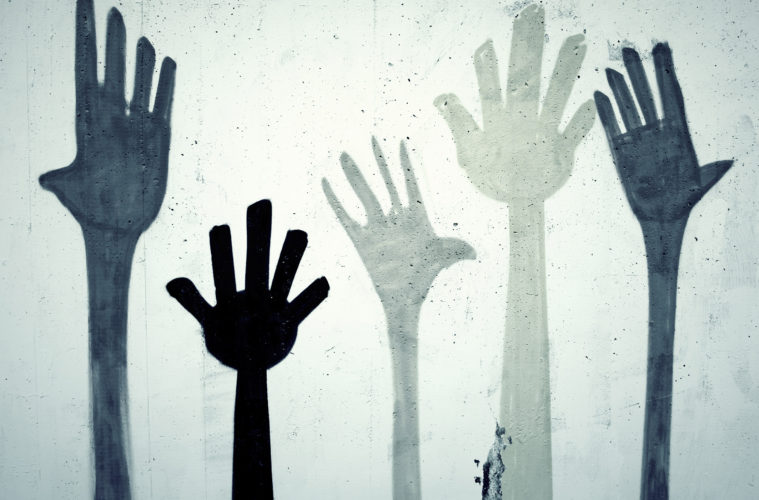 I CAN TELL THAT WE ARE GONNA BE FRIENDS

“One of the primary goals of A Little Help, the Denver-based nonprofit I oversee, is to connect neighbors and foster a sense of community, particularly among seniors. Below, we’re sharing a story about an A Little Help member and one of our volunteers. The two have forged a friendship despite differences in age, politics, and life experience. It’s a story we could all learn from, and one that I’m so proud that A Little Help had a hand in making happen.”

Christine, a new member of A Little Help, joined shortly after moving from her longtime home in New York City to her daughter’s home in Denver. She enjoys walking, and knows how therapeutic walks can be, but was reluctant to go out on her own in an unfamiliar city.

“I’m 87 years old, and walking by yourself is very dull, perhaps even dangerous if you fall on the street,” she said. So Christine called A Little Help, and asked if any volunteers might be interested in joining her for an urban walk.

At about the same time, Elizabeth joined A Little Help as a new volunteer, recollecting how much her late mother had appreciated assistance at age 90. She thought perhaps she could help an elder, just as another person had brightened her mother’s life. Elizabeth asked if anyone was interested in getting out of the house and going out on walks. And in no time at all, the two connected.

In a few days, Christine answered the doorbell and met a new friend. “I thought her generous to spend her time with a gimpy old lady.” It was a cold winter day, so both women dressed warmly and chatted as they walked to a coffee shop about a half-mile away. As they strolled, the two discussed life in New York City, where Christine lived near the Museum of Natural History and had been a volunteer docent at Central Park for 10 years. Elizabeth shared some stories of her 40 years in America, where she emigrated from England when she married an American man.

At the coffee shop, they enjoyed a cup of coffee (and tea) – “I can’t think of anything more pleasant on a cold winter day than a hot latte,” Christine described of the day. And of Elizabeth, “She’s a very thoughtful person. We are 180 degrees from each other in thinking about the world at large. Our politics are different. Our ages are different. Yet she is so caring about other people that it doesn’t matter. She just is a real neighbor.”

They discovered a mutual interest in travel. Both women have traveled, and like to trade notes about the places they’ve visited. Christine especially enjoys talking about traveling in the Middle East, particularly the archeological site where she worked on her 70th birthday.

“I enjoy talking to her,” said Elizabeth. “She’s had an interesting life and I enjoy hearing about the interesting  things she’s done. We just get along well.”

Since that first expedition, the two meet every Tuesday afternoon to trek to that coffee shop. A Little Help is going a long way.

*Names have been changed at the pair’s request.