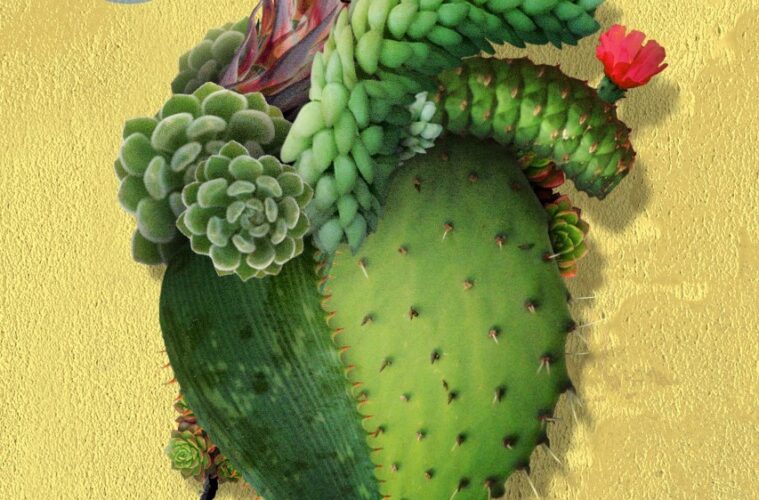 A CONVERSATION WITH BLAKE SANZ

It was a gift to meet up with Denver-based author Blake Sanz at Rosebud Café to learn about his newly published anthology of short stories, The Boundaries of Their Dwelling. Musings on Jorge Luis Borges (Buenos Aires), Luis Alberto Urrea (Tijuana), Sean Baker (filmmaker: The Florida Project, Red Rocket), and Kali Fajardo-Anstine (Denver) accompanied our glimpse into Cajun country and the liminal world of immigration and lost fathers. 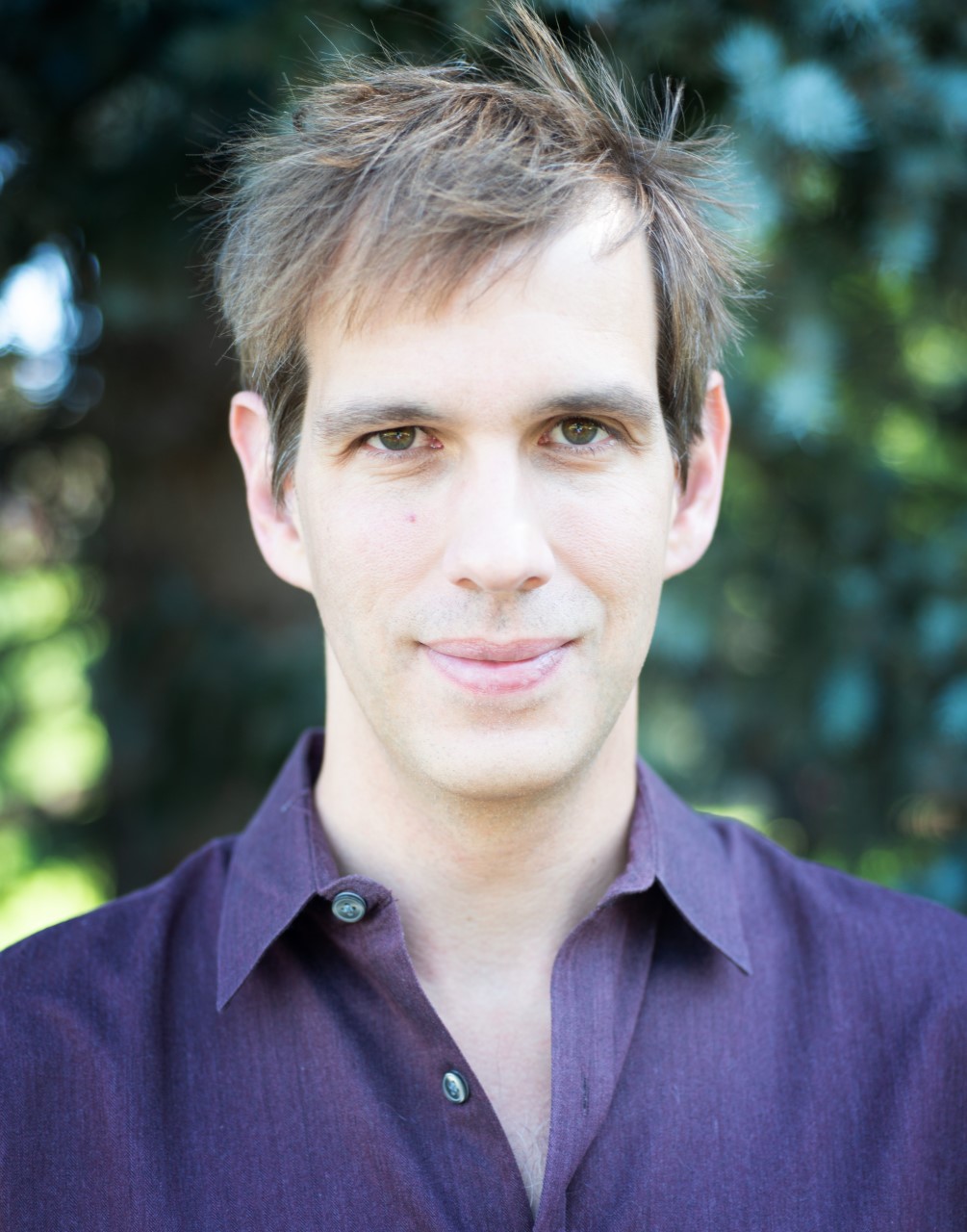 I am originally from South Louisiana—Baton Rouge—and went to school in New Orleans, so I definitely identify with that eccentric place. I taught writing for five years at LSU, then moved to Denver in 2006. Currently I teach a freshman-level fiction writing course at the University of Denver.

As a first year composition professor, I have found that the idea of “cultures of remix” is a less intimidating way to teach freshmen who are enrolled in a required course. “Remix” brings out how the art of writing springs from connections with other people’s work. I wanted to show students that they aren’t starting from zero. Or, in other words, guide them to recognize that they bring a treasure trove of life experiences to the class to draw from.

I’ll give them an essay, for example, Joan Didion’s “Goodbye to All That,” in which Didion recalls feeling ready to move on after living in New York City in her 20s. Most freshman understand that feeling of having just left “something,” so the point is for them to see themselves in the essay and use the same language and structure to rewrite it as their own story. For me, it has been a way to transform a class that could perhaps be arduous and tedious, to a collectively fun endeavor.

Music as a Boundary Marker

Music is almost always an important touchstone in my work to orient the reader in time and place. For example, in one story a Mexican immigrant is trying to make a life in a small Louisiana town, and he wants to cash in on a local festival by creating airbrushed T-shirts to sell. I reference Clifton Chenier, who, if you are from Louisiana, would immediately make you think about the 60s or 70s and Zydeco. I am interested in music as a tool to define a place and, further, a mindset within that place.

I grew up in Baton Rouge with my single mom, while my dad was always in Mexico. He’s from Veracruz and I didn’t know him at all. I relate to the sensation of being between homes or spaces. My longing for this dad from another country greatly defined my childhood. In third grade, I received a package from my father with an assortment of very Mexican objects, like a poncho with indigenous designs on it, and small handmade wooden toys. I was overjoyed, and kept that poncho with me constantly. I wore it to school one day, and as soon as I walked into my classroom, I looked around at all the white kids and burst into tears. In that moment, I realized I had set myself apart from him—that I had made a choice—and it was hard to let go of that connection to my dad.

A similar experience happened with my tie to the nickname “Blake” over “Manuel,” which is my legal name. When I was signing off on my byline for Boundaries, it was a conundrum: Do I go by my real name, which feels like a pose? Or, by my nickname, which feels more like me? I’m still growing into my identity as an author. Clearly it will be shelved in the Latino author section, but it doesn’t fit exclusively in that genre. I’m also Anglo and many of the stories are set in the South and address lifestyles outside of the Latino experience.

The Migrant Experience and #MeToo

The first story of Boundaries is called “¡Hablamos!” and it centers on the friendship of two teenagers: Emi and Frida. I have a  strong relationship with my younger half-sister from Mexico City, though I didn’t know she existed until I was 24. She told me about her first experience of America being a trip to film a “reality show” that ended up being staged and scripted. I thought, “What a crazy premise for a story.” Beyond that, the depiction of Emi and Frida’s relationship is not necessarily based in real life. The story was first published in a magazine in 2017, in the middle of the #MeToo movement. It contains sexual abuse and a definitively female perspective. Emi hears an uncomfortable incident behind closed doors between Frida and her lover. I’m interested in those kind of gray area concerns.

Often it takes time for people to comprehend these types of violations, and at the end of the story, the girls are finally ready to talk. Hence the tense and punctuation change from “¡hablamos!” to “hablemos.”

All of the stories in Boundaries address characters who are trying to connect and somehow barely miss the mark. The father and son with their parallel relationship in two different countries, for example. Although they share some touchstone moments, they never reach the satisfactory moment of true connection. Those “near connections” are perhaps signaled by the title: being stuck behind a boundary and trying to cross over, but not quite getting there.

I hope it is clear that the book attempts to explore more nuanced racial complexities beyond Black and white encounters. The South is more diverse than how it is typically portrayed in mainstream media. Migrants from all over the world live in the South.

I do play a little bit with race in a few of the stories as someone who is white but feels a pull toward the non-white part of their heritage.

There is a misconception about the purpose of good writing. For a long time, I was trying to make myself seen through my writing, but after a while, I realized that the goal should be more about the reader being able to find themselves in my work. I’ve reframed my intentions in

terms of that goal, and I hope that it is reflected by my characters even though they may come from different cultures than my readers do.