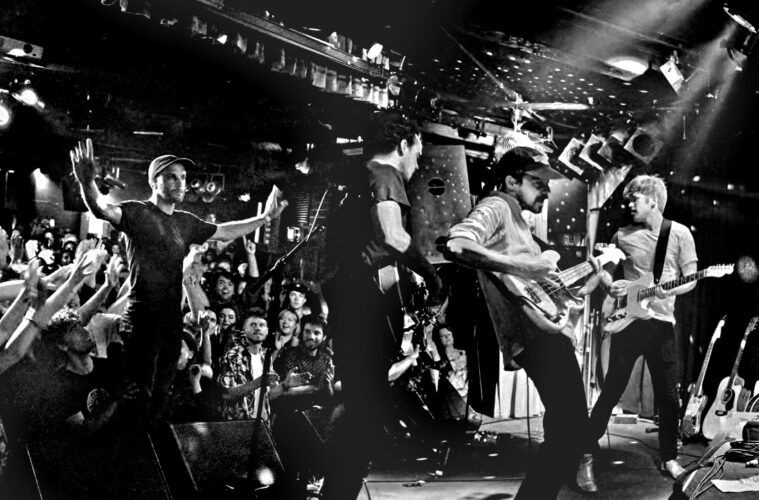 Fans of Rolling Blackouts C.F.’s The Go-Betweens-indebted, jangle-pop-tinged guitar-rock will find themselves on familiar ground on Sideways to New Italy. The band continues to grow, excelling at their characteristically propulsive rock while making room for more emotion-imbued softness and nuanced instrumentation to shine through, a natural progression that quietly slips an arm around the listener, rather than grabbing them by the lapels.