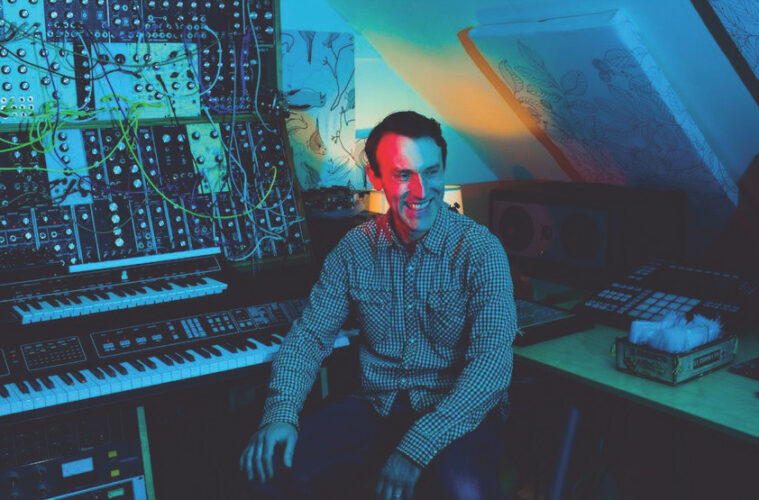 To Ramble Jon Krohn, or RJD2 as his many know him,  played a crucial role in furthering the rise of instrumental hip-hop that turntablists like DJ Shadow and Kid Koala helped cultivate in the late 90’s. After more than 20 years as an electronic artist, his ability to curate a dynamic, yet cohesive performance is what puts him in a class of his own.