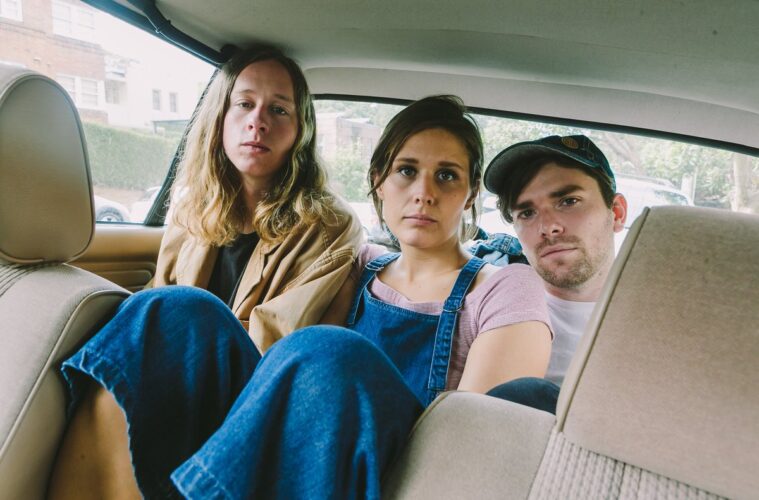 Today We’re The Greatest is Middle Kids’ follow up to their 2018 triple j Award-winning, debut album Lost Friends. And it was this debut record that earned the Sydney-based rock trio international acclaim and support slots with the likes of Bloc Party, War on Drugs and Cold War Kids.