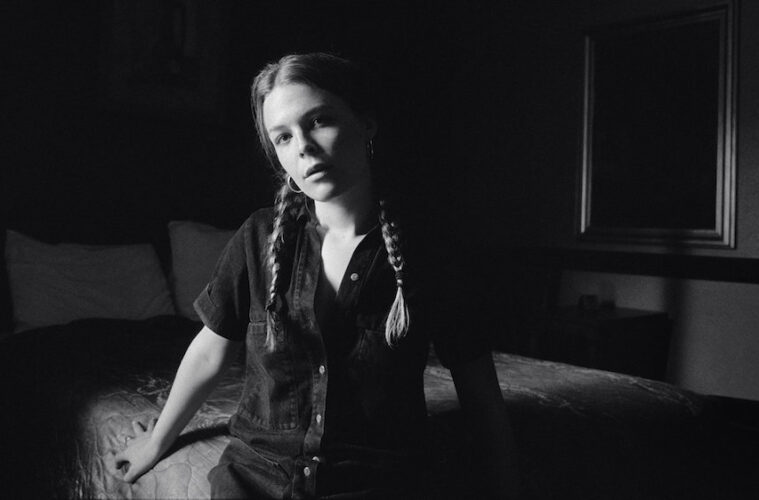 Singer-songwriter Maggie Rogers has just released an album of previously recorded songs called Notes From the Archive: Recordings 2011-2016. The album is a collection of songs that she has recorded over the years but never released including “Together,” “New Song,” “Anybody,” “Kids Like Us,” “Little Joys,” and more.