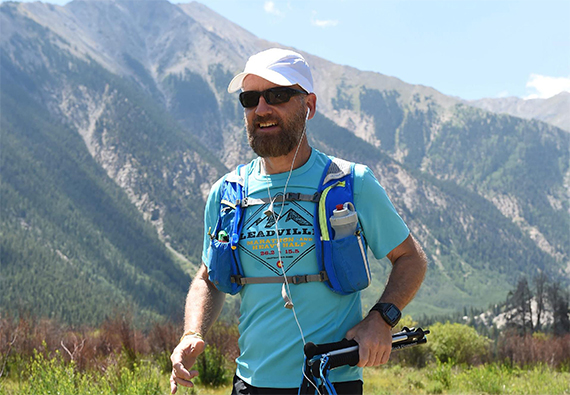 If you only ask, it’s interesting what you can learn about someone who has been your neighbor for over a decade. Meet Clay Marvan, father, runner, custom guitar builder and overall great guy. Because of Clay, I now feel inspired to go for a jog and maybe reconnect with some of my old hobbies. He reminds us that developing a skill or craft can be a long lasting and meaningful way of connecting with the people we love.

We have lived down the street from you for 14 years and only now are we finding out that you build guitars. How did this hobby start and are they for sale?

Well, I always played guitar, and after graduating from Berklee College of Music, I became interested in how they were built . . . mostly, obsessing over books and catalogs. Then my wife Liz bought me a build your own kit, but without guidance it was semi-successful, and more of a learning experience. Then life, work, kids came along and I put building on the back burner for a few years. Soon after moving to Denver, I found a guitar building class at Red Rocks Community College and had a great time, I started acquiring tools and materials to continue on my own.

Since then, I’ve built a dozen or so guitars, selling most of them to friends and family. So far, it’s been a fantastic and rewarding hobby, but who knows, maybe I’ll start thinking of selling more.

When you are not building guitars or working you like to casually run the Leadville 100. How many times have you completed this race? What is it like to run 100 miles through the night without sleep?

I came to running late. I didn’t have the healthiest of lifestyles, until about 10 years ago when Liz was diagnosed with MS I decided it was time to get healthy, and not having the ability to do things in moderation, I took it to the extreme, including changing to a vegan diet three years ago. It took three tries, but I was able to finish the race in 2016 and will be giving it another try this August.

Both of your kids went to Steele Elementary, but you now have one in College and one at GALS. How did you decide on Wash Park to raise your family?

I grew up in New England where the neighborhoods are filled with history and character, so I was immediately attracted to Wash Park because of its character. And of course the location can’t be beat, centrally located with easy access to downtown, shopping, restaurants and family activities. But a huge factor has been the schools. Both of our kids went to Steele, while our oldest went to South and we’ve had great experiences with both. 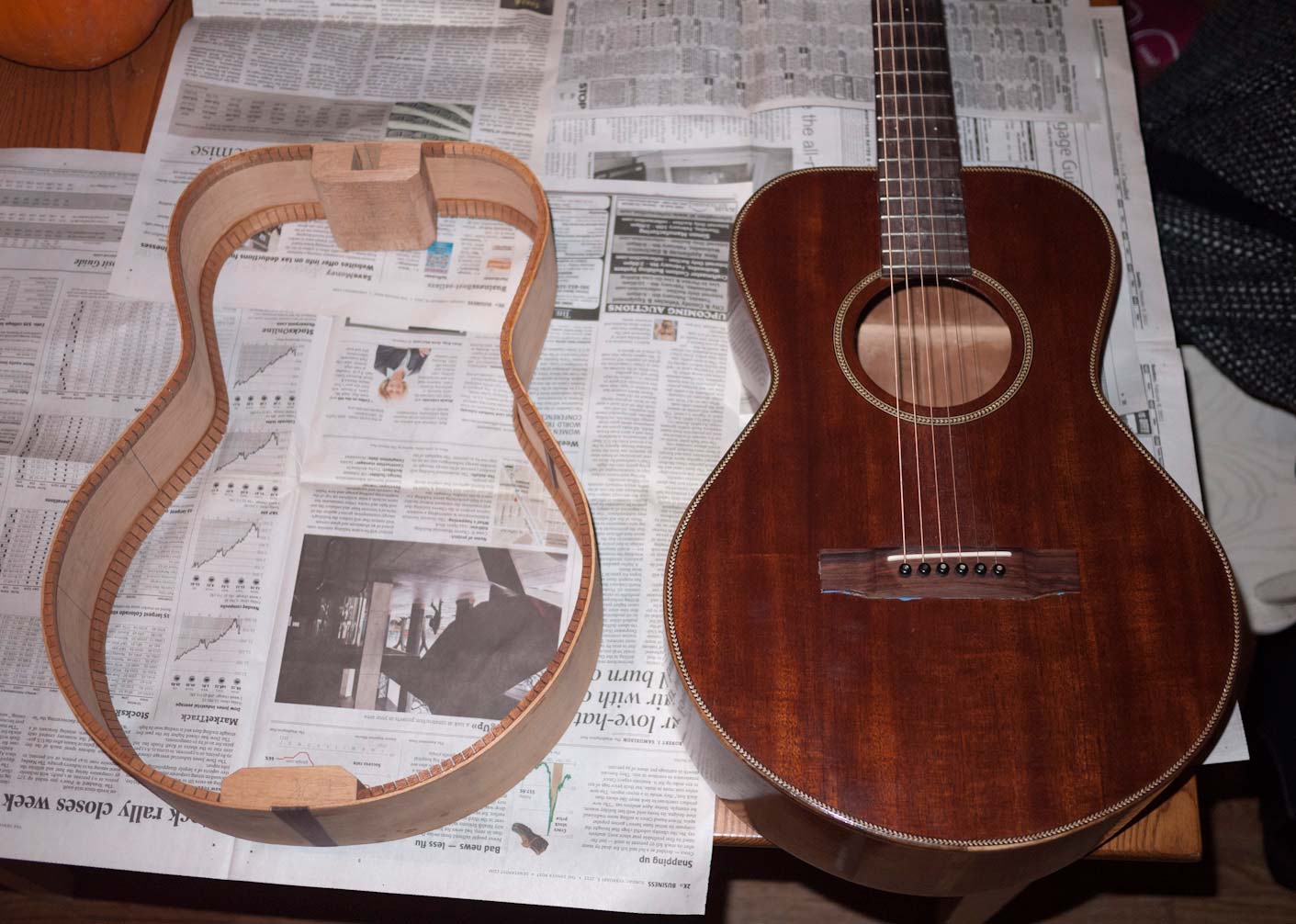 From your perspective, how has the neighborhood changed?

It’s certainly grown since we moved here, mostly for good. Definitely more families have moved in. I’m sure my wife knows the numbers, but I know attendance at Steele has grown greatly. And the park is always bustling with activity, the playgrounds jammed with kids, or the sea of volleyball nets all summer. Even now, it’ll be 20 degrees out and I’ll go for a run at 9pm and pass several other crazy people out there.

What are your favorite things about living here and what would you change?

Well, I guess with so much growth there’s gonna be problems, like parking, or the occasional new construction that may lack some character, but the positives far outweigh the negatives. My favorite is the park itself. I spend hours every week running around it. I ride through it every morning to catch the light rail to work and must drive by it every time we go somewhere, much to the chagrin of Liz, who would much rather just go out to University and get to where we need to go. I just love it.

Thank you, Clay, for playing along. By the way, have you started our guitar yet?