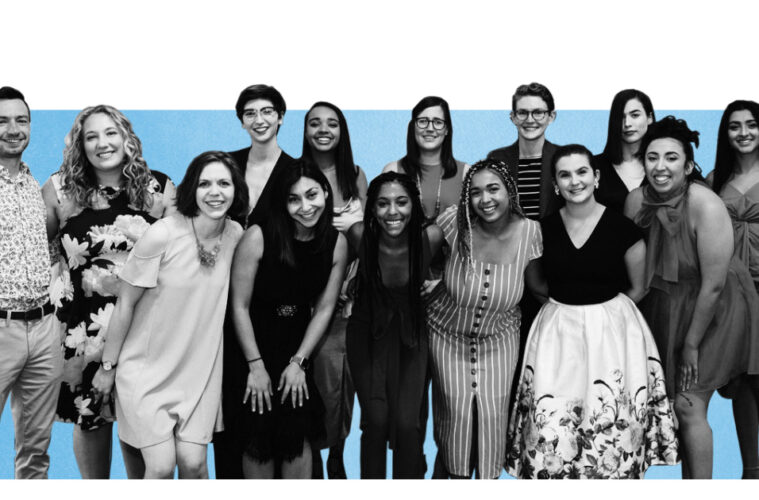 New Era is the leading voice for young people in Colorado politics and one of the most effective youth civic engagement organizations in the country. They work alongside young people across the state to build power for democracy’s newest participants. While New Era’s mission centers around building power for young people, their vision expands beyond any one generation—they’re fighting for a better Colorado for everyone, not just for a privileged few.

New Era was founded in 2006 by a group of recent college graduates at CU Boulder who felt that young people deserved a seat at the table in Colorado politics. Several of those founders have gone on to serve in elected office at the state and federal levels. From day one, they set out to engage, educate, and train a new generation of active young leaders in Colorado. The early days of their work involved driving around the state in a bus, registering voters. The organization has continued to uphold this mission (now without the bus), continuing to go all over Colorado—from Greeley to Alamosa, Denver to Durango—to talk to tens of thousands of young people every year and lead the charge for youth-driven politics.

So far, New Era has achieved historic, record-setting results. They’ve registered nearly 200,000 young people to vote and turned those voters out at rates much higher than in other states. In fact, turnout in 2016 for their registrants was at an astounding 82%. They’ve also trained hundreds of young leaders, who are doing big things across the state and the country. They’ve passed policies like the Colorado Votes Act, Student Loan Servicer Accountability Act, Climate Action Plan, and so many more.

New Era set out to bring our progressive and diverse generation into the political world—not for young people to get in line and stick with the status quo, but to take charge and reshape democracy to work better for everyone. Lifting up communities, and fighting for progress, justice and equity are the guiding principles that shape their work.

What makes New Era distinct from other youth-centered voter organizations is the focus on year-round political organizing and power-building—it’s not about any one election or time of year. Building power for young people requires political engagement at every level: Registering voters, getting out the vote, passing progressive policy, and training new leaders.

Young people are the largest voting bloc in Colorado, which makes their collective voice powerful. And New Era’s efforts to activate that power have created a significant impact: voter turnout rates for young people doubled from 2010 to 2018. As New Era continues to grow, so will young Coloradans’ engagement in democracy. By engaging young people all year, every year, for elections big and small, they’re building a new generation of habitual voters who will better shape our democracy for decades to come.