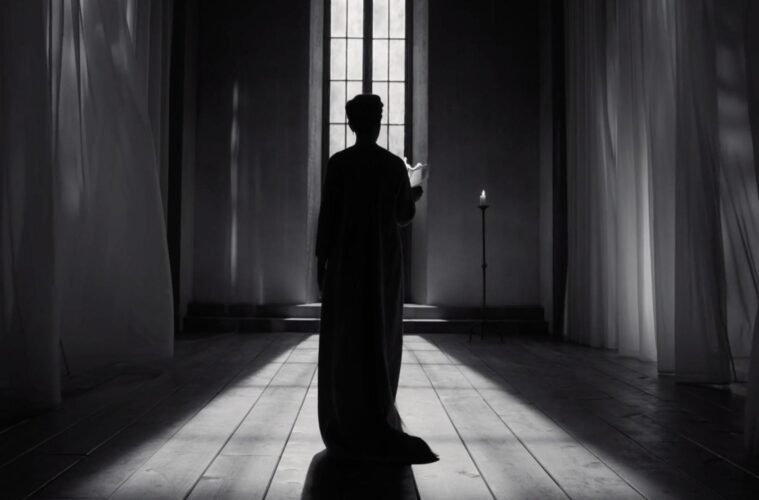 The Tragedy of Macbeth

Denzel Washington and Frances McDormand star in Joel Coen’s bold and fierce adaptation; a tale of murder, madness, ambition and wrathful cunning. It is the first film directed by one of the Coen brothers without the other’s involvement. A Scottish lord becomes convinced by a trio of witches that he will become the next King of Scotland, and his ambitious wife supports him in his plans of seizing power. The film received critical acclaim, with major praise for Coen’s screenplay and direction, performances of the cast (particularly of Washington’s), and its cinematography.