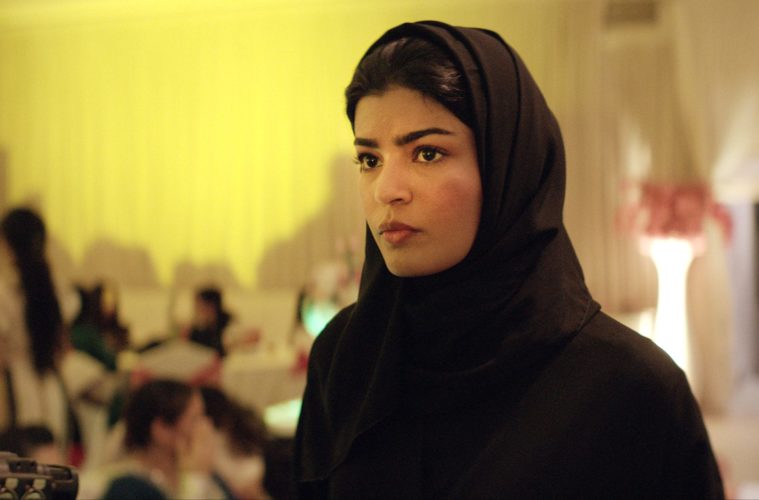 The first Saudi woman to direct a feature film, Haifaa Al Mansour broke out with Wadjda and returns to her roots with The Perfect Candidate, which premiered at the Venice International Film Festival and is Saudi Arabia’s Academy Award entry for Best International Feature Film. When Maryam, a hardworking young doctor in a small-town clinic, is prevented from flying to Dubai for a conference without a male guardian’s approval, she seeks help from a politically connected cousin but inadvertently registers as a candidate for the municipal council. Maryam sees the election as a way to fix the muddy road in front of her clinic, but her campaign slowly garners broader appeal. A challenge to Saudi patriarchy, The Perfect Candidate is an amusing but biting reflection on women in a society that systematically marginalizes them.