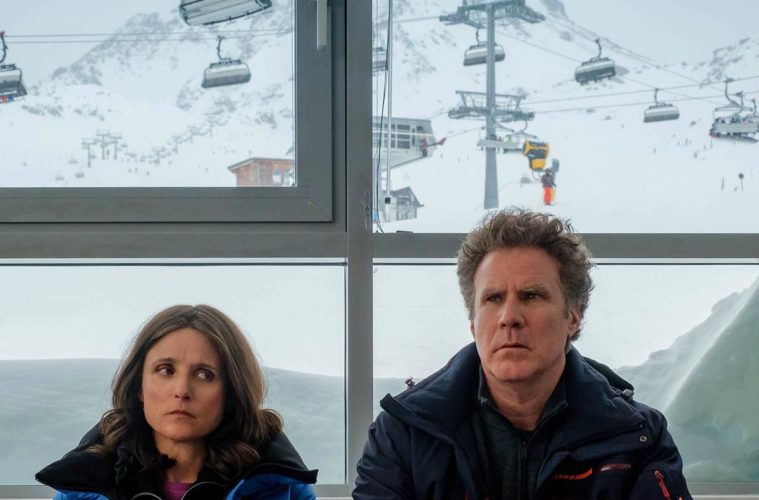 Barely escaping an avalanche during a family ski vacation in the Alps, a married couple is thrown into disarray as they are forced to reevaluate their lives and how they feel about each other. Julia Louis-Dreyfus and Will Ferrell star in this biting comedy. Inspired by the motion picture FORCE MAJEURE by Ruben Östlund. Downhill will have its world premiere at the Sundance Film Festival on January 26. The film is scheduled to be released on February 14.