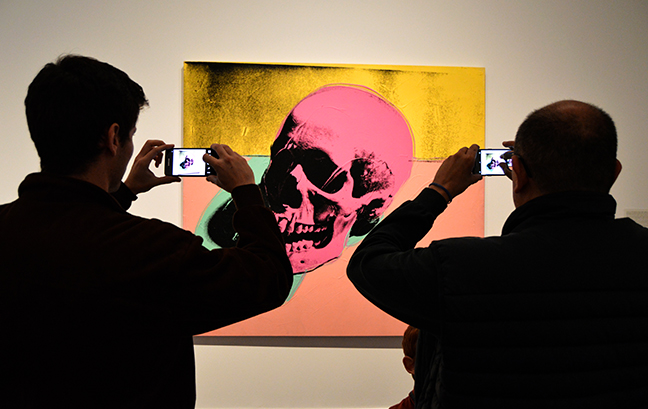 A LOCAL STATE OF MIND

I don’t know how it happened, but in late 1996 I found myself pausing to take a deep breath at the front door of the Brown Palace Hotel. I was as nervous as I’ve ever been. I had my, not so trusty, tape recorder in hand, batteries and tape cassette loaded.  The next thing I know I’m sitting down, face to face, with one of America’s greatest writers – Kurt Vonnegut. It felt less like an interview and more like we were just shooting the breeze. Vonnegut, in his mid-seventies, sat there, chain smoking, telling me all of his secrets about life. He was convinced that the world was being torn apart by technology and the idea that it makes us “too” inter-connected. He argued adamently that it was destroying culture by disconnecting our local interactions. He told me that our only hope was to get back to being invoived in, and celebrating our local communities. It was hard not to agree with him, but was he just an old man on a rant or was this a deeper wisdom coming from one of our most forward-thinking writers?

That conversasion has stuck with me for all of these years. Not just as solid ground to stand on, but as an idea that is constantly being reinvented alongside our fast-paced, seemingly out-of-control culture. It’s the very core and definition of what it means to be “local” that is evolving and is the central meditation of this piece. 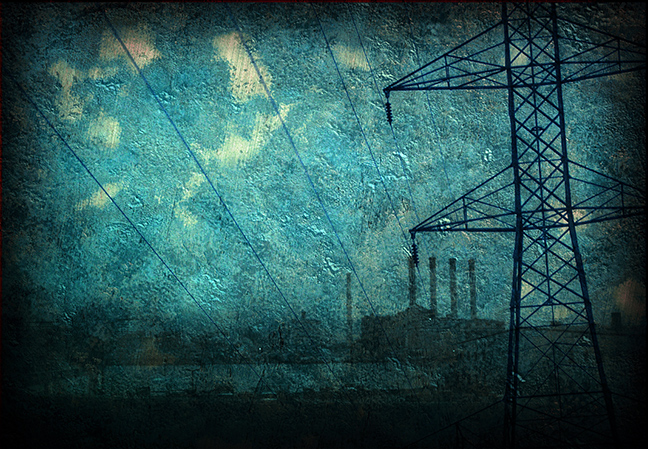 Supporting local has become a much more common practice today. It benefits our health and our environment as well as our local economy. We also get better, more personalized service and can put a face with the products. And, of course, there’s the agument that it keeps our community unique, something that is being lost on every corner of the planet.

In Colorado, we want our food from local farms, our craft beer from local brewers. We support our local musicians, artists and sports teams with a hometown pride that stands with the best of them. Why? Because it gives a profound feeling of connectedness. It feels good to support someone locally, as opposed to the faceless name of a big box outlet. It is our belief that this is not a trend, but rather a movement that will only continue to gain traction in the future. These are ideas that would make Kurt Vonnegut proud.

A LOCAL STATE OF MIND

When I spoke to Vonnegut, he never imagined the ways that the world would change in such a short period of time. He didn’t realize that we could actually use the internet to localize in a new and powerful way.

We use facebook to post pictures of our kids’ accomplishments, family vacations and ideas about life. We share all of this with our extended family and friends who are all over the country, and for that matter, all over the world. I would argue that, in a crazy way, Facebook can bring us closer together and give each individual that ability to craft their own online community that is  “local” to them.

This is just one example, and if you start to think about it, you realize that each of us has created and participated in many different online communities that are specifally local to us. Do you listen to friend’s playlists on spotify? Do you use YouTube as a learning tool, reading and interacting in the threaded discussions? Do you follow people on Twitter and Instagram? Do you shop on Amazon and read through the reviews to figure out from other people’s comments if it’s the product for you? All of these platforms become your online “local” communites.

There are other ways that we use the internet that help us to localize our experience. For example, I’ve always loved indie music. Thanks to the internet, different online indie magazines, websites, playlist etc., I’m able to support these smaller bands that wouldn’t have a voice without the internet. Their sound is local to me and I get to support them like a local fan, telling all of my friends that they’re going to blow up some day.

For me, the idea of being local is not just a place anymore . . . it’s a state of mind. I wish Vonnegut were alive today, and that we were at the Brown Palace for another conversation. I would love to talk to him about this reinvented idea and its modern condition. 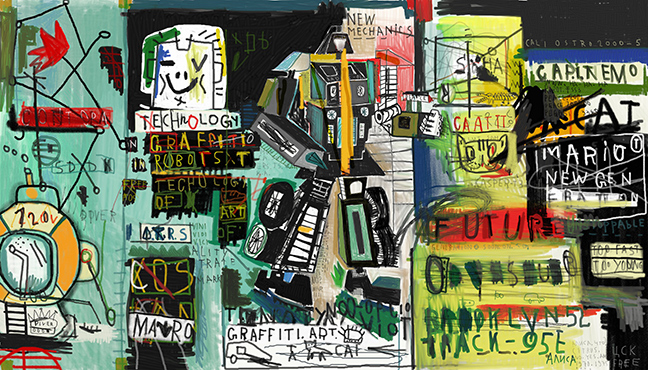 THE PROBLEM with the NEW LOCAL

Okay, so we’ve established the main premise, locality is a state of mind. Everybody’s happy . . . you get your local foods, shop your local businesses and support your local artists and musicians. You have a deeper understanding that locality is no longer just a physical place, but rather, a choice, which enables you to expand your definition to include your “virtual” local communities. It’s the future and we happily embrace it with a new understanding and open arms. The only problem is . . . that we’re not happy. It’s not this easy.

Have you looked at the headlines today? There’s a terrorist attack here, a school shooting there. Social injustice has gone rampant. Random cars running into Girl Scouts on this corner and another hurricane around the next corner. Perverts and sex offenders, racists and serial killers all hiding in the shadows. Oh, and, by the way, we’re on the brink of a nuclear war.

Thanks to modern society, we are bombarded and flooded with these topics of doom every single day. It constantly feels like it’s happening in our own backyards. The weight of all the world’s deepest, darkest and most horrific problems have been funnelled down and been localized to each and every individual. It’s caused massive amounts of fear, stress, depression and disillusionment. Expanding our definition of locality has opened up pandora’s box.

If locality is a state of mind, then why don’t we just choose to tune out the negative? We could support our personal “local state-of-mind” communities and pretend the rest of the world isn’t happening. There, that was easy – except for one thing . . . these things are really happening. You would have to have a lobotomy to not be feeling the pressures of today’s modern world. As a parent, it makes me so sad to see my kids growing up in such a fearful environment. I can see in their eyes and spirit, that it scares them. That’s a tough one to swallow.

It’s not just about choices. Choices will only take us so far. I don’t know what the answer is, but I know that it resides in the idea of seeing the world differently and through certain lenses and filters. In the future, people will have to become more skilled at deciphering and categorizing their existential crisis more immediately. It will be a modern skill to  filter and contextualize the crisis at hand. For example, you are more likely to get struck by lightening than to be shot in a movie theater. Nobody woke up today, afraid they were going to be struck by lightning.  it’s important to understand the difference so that we can deflate the anxiety.

Having these kinds of coping skills are only part of the equation. I think people are also going to have to employ the ideas of hope and action more than ever.  By committing ourselves to improving the world, starting with our local communities, we can take a deep breath and know that we’re heading in a positive direction. It’s the fight of the underdog, and in my mind, is something very exciting and worth celebrating. At the end of the day, Vonnegut may not have envisioned the positive potential of the internet, but he was definitely right about the idea that so much that is good about life, starts right here at home.