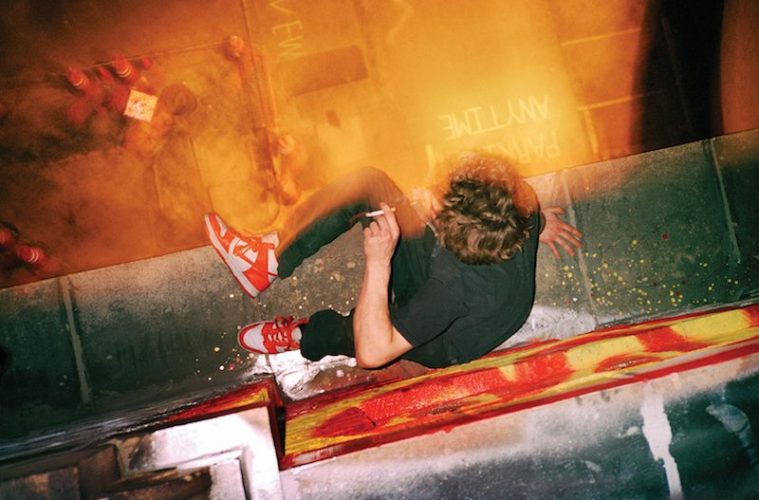 Ryan McGinley: The Kids Were Alright

MCA Denver presents Ryan McGinley: The Kids Were Alright. The exhibition features early photographs by McGinley, whose pioneering, documentary-style approach captured the antics and daily activities of himself, his friends, and collaborators in lower Manhattan in the late 1990s.

Occupying the entire second level of MCA Denver, the exhibition focuses on McGinley’s work from 1998 to 2003, from his earliest forays into photography to his rise to national prominence. The photographs present intimate moments of both exhilaration and introspection, often within a mundane setting, and demonstrate a sweeping range of emotions. McGinley’s works capture the essence of his lifestyle at the time: gritty, daring, and focused on moments of both pleasure and tedium, as well as illicit activities. Unstaged and unedited, McGinley’s use of light imbues all of the works with an intensity and profound emotional depth. They may depict a figure as brooding and contemplative or bursting with joyful exuberance. McGinley’s photos and Polaroids continually elevate these everyday moments and allow them to pulsate with life.

A rare instance of the artist re-examining his earliest major body of work, which was titled The Kids Are Alright, the exhibition at MCA Denver features many never-before-printed images. Additionally, over 1500 of McGinley’s Polaroids, which have never before been exhibited.