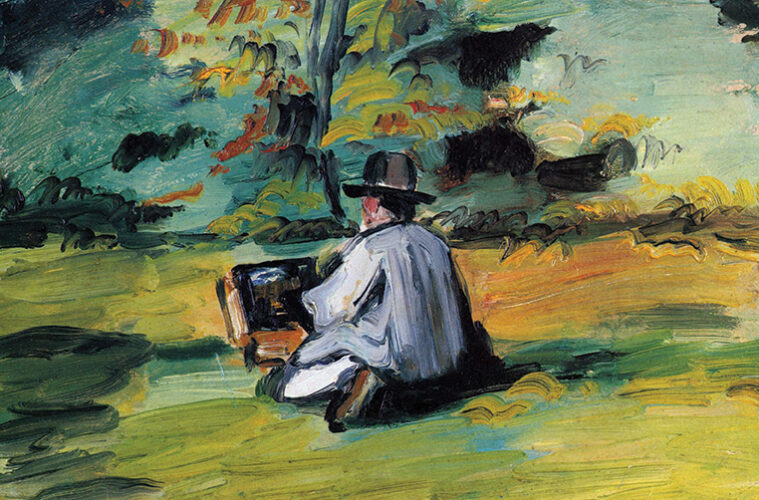 The 19th Century in European and American Art

In newly-installed galleries, view about 85 artworks from the museum’s collection by Claude Monet, Berthe Morisot, Paul Cézanne, Édouard Manet, Willard Leroy Metcalf, Pierre-Auguste Renoir, Childe Hassam, and others that tell a story about one of the most important times in art history. The 1800s were a pivotal time in Europe and America, marked by incredible change and upheaval. Complex and contradictory, these 100 years witnessed the tension of opposing forces. The industrial revolution happened alongside the exaltation of unspoiled nature; political revolutions alternated with the restoration of conservative regimes and in art, the century began with a craze for antiquities and ended with a march toward abstraction, a shift so groundbreaking that there is hardly any comparison with centuries past. The 19th Century in European and American Art features mostly French paintings and, in particular, landscapes. This is not accidental, as Paris, the capital of France, became the art center of Europe during the 1800s, and landscape, once considered among the least prestigious genres in painting for its lack of moral content, flourished as one of the most expressive and collected subjects.