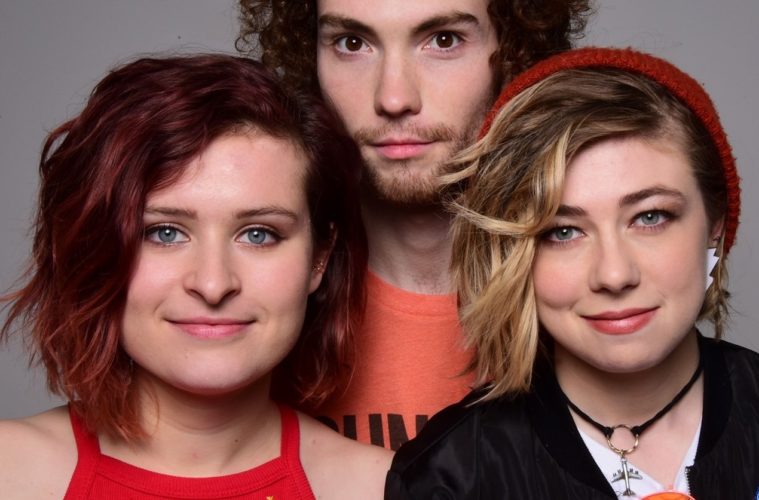 Join The Accidentals for a Facebook Live concert at 6pm, presented by 105.5 The Colorado Sound! Female –fronted, multi-instrumentalist power trio, The Accidentals, (Sav Buist, Katie Larson, and Michael Dause) kicked off 2018 with the release of their debut album, Odyssey, with Sony Masterworks. They followed the album release with two-hundred days of touring nationally, seventeen festivals, sync placement with Turner Classic Movies and FOX sports, and a RAM Trucks BANDvan #tourtough commercial. They aren’t slowing down going into 2021. They just released a self titled LIVE album and toured the UK. They are currently scoring an indie film, teaching workshops across the country, playing with symphonies, and recording their much anticipated Vessel Album to be released in 2020.