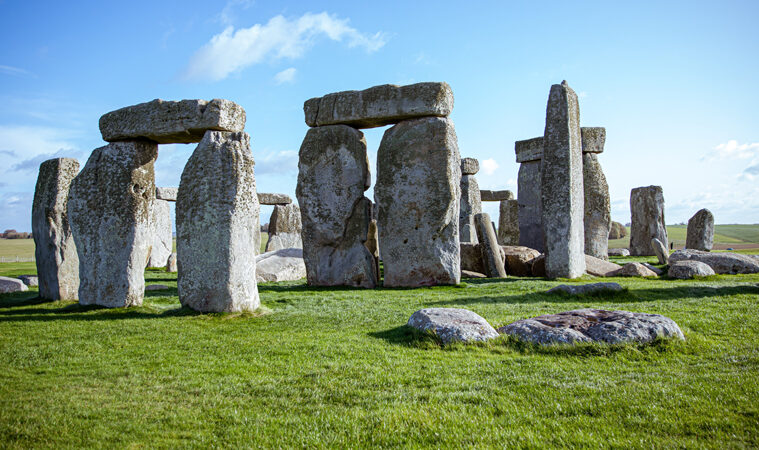 THRU SEPTEMBER 24 – Museum of Nature and Science

“Stonehenge” features 400 artifacts and the breakthrough science behind some of the latest discoveries about this prehistoric monument. Designated as a World Heritage Site and described as inspiring, magical and sacred, Stonehenge in Wiltshire, England, is one of the most famous landmarks in the United Kingdom. The monument once consisted of rings and horseshoes of standing stones, some topped by horizontal “lintels.” The largest stones are around 23 feet high, nine feet wide and weigh over 50,000 pounds. Scientific analysis has revealed that some of the stones were transported an incredible distance from the Preseli Mountains in Wales, over 150 miles away, with no modern means of transportation.