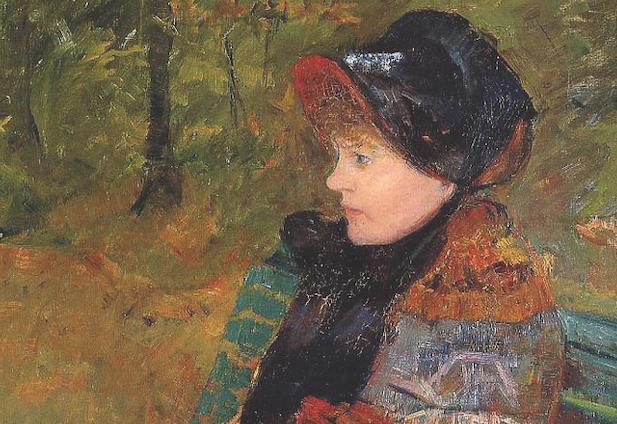 Whistler to Cassatt: American Painters in France features more than 100 paintings made between 1855 and 1913 in the first comprehensive examination of France’s stylistic impact on American painting of the period. From academic training in Paris to exploration of the countryside landscape, Whistler to Cassatt reveals both the visual and conceptual influences of France on American painters in the 19th and early 20th century. Thematically organized, the exhibition will feature seven sections, opening with a dramatic gallery reminiscent of the Paris Salon, an annual showcase of artworks that determined the success of an artist’s career. Subsequent galleries will highlight a wide spectrum of artistic styles championed by American artists, including classicism, realism, tonalism, impressionism and hybrids of each—that were honed from lessons by Paris’ private ateliers, official enrollment in École des BeauxArts, and summer months spent at artist colonies throughout Normandy and Brittany. The significant artistic contributions of James Abbott McNeill Whistler, John Singer Sargent and Mary Cassatt also take the stage in the exhibition’s narrative. These artists were known to be part of the first wave of Americans to cross the Atlantic Ocean to Europe, and to Paris—then considered the center of the art world. Each contributed to the rich complexity of American painting, which was in close dialogue with their French contemporaries during this period.