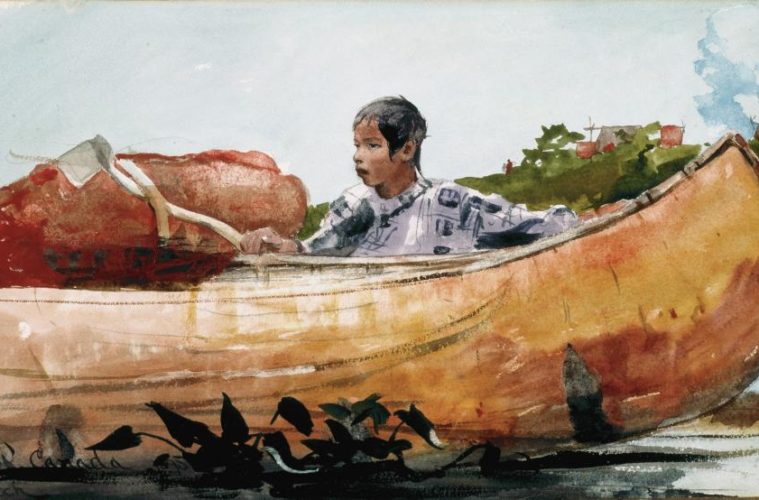 Natural Forces: Winslow Homer and Frederic Remington, featuring 60 artworks, will reveal connections between artistic themes and techniques used by the two acclaimed American artists. Born a generation apart, both artists succeeded in capturing the quintessential American spirit through works of art at the turn of the late-19th and early-20th centuries, an era of growing industrialization and notions of the closing of the American western frontier. Winslow Homer (1836-1910), who was considered the most original painter of his time, prospered by creating masterful depictions of the Eastern Seaboard, while Frederic Remington (1861-1909) became famous for his iconic representations of the American West. The work of these two self-taught artists continues to be celebrated as independent, innovative, and homegrown. A 225-page exhibition catalog, published in collaboration with Yale Publishing, will be available in The Shop at the Denver Art Museum and online. National leading scholars.