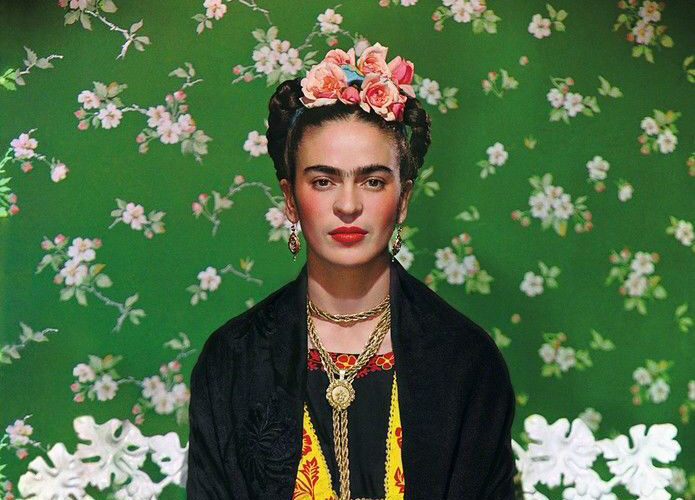 Frida Kahlo, Diego Rivera, and Mexican Modernism explores the Mexican modernism movement through more than 150 artworks. Featuring paintings and photographs by internationally celebrated artists Frida Kahlo, Diego Rivera, Lola Alvarez Bravo, Gunther Gerzso, María Izquierdo, Carlos Mérida, and others, the exhibition takes a closer look at the role that art, artists, and their supporters played in the emergence of national identity and creative spirit after the Mexican Revolution ended in 1920. Frida Kahlo and Diego Rivera are often credited as having played a crucial role in establishing a Mexican avant-garde. Their body of work often incorporated portrayals of mexicanidad, an identity born of Mexico’s ancient cultures and its colonial past that projected a visionary future. The exhibition will showcase 13 works by Diego, including his 1943 Calla Lilly Vendor. In addition, the exhibition will explore his famous murals that incorporated social and political messages aimed at reunifying Mexicans after the revolution. The exhibition will include more than 20 of Frida’s paintings and drawings inspired by personal experience, Mexican folk art, and a world view that embraced contradictions, often called magical realism. Of these works, seven are self-portraits, including her 1943 painting Diego on my Mind.This exhibition also will cover the topics of other important Mexican Modernist Contemporaries. Most of the works on view will be from the Jacques and Natasha Gelman Collection.