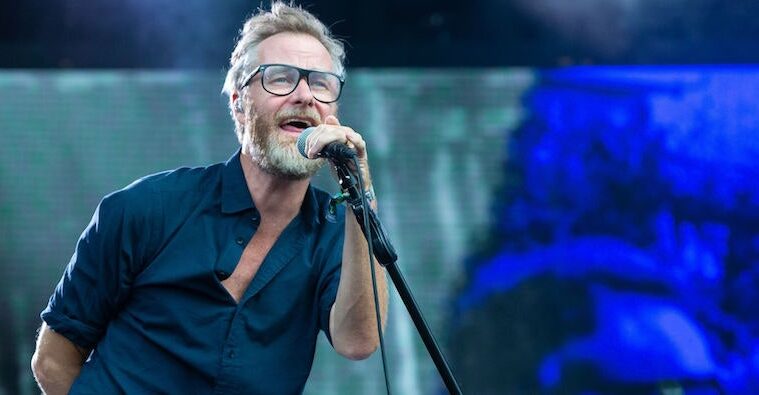 Serpentine Prison is not quite the “safe and happy” album that he had planned, but rather one he’s described as being about “s*** I’m dealing with, or that people I know are dealing with”. The mood is sober, and the sound more aligned to the band’s earlier folk-rock ballads. Yet there’s a looseness here in the downbeat tempos and half-spoken vocals.