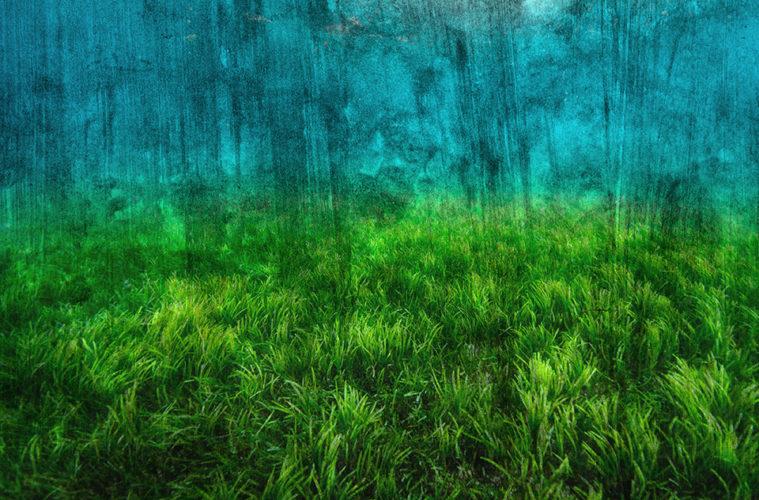 When we were little kids, celebrating earth day was happy go lucky.

We all took a moment to appreciate the beautiful planet we live on. At school your class would get together and plant tiny seedling trees and pick up the few rogue plastic bottles and aluminum cans from the playground. Well, sadly, those days are over and planting a few seedling trees isn’t going to cut it. The modern idea of Earth Day has taken on an ominous, gloom and doom meaning filled with desperation.  It has become glaringly obvious that our species is trampling over the only home we have. Our lives are completely over taken with the anxiety and stress of modern life. 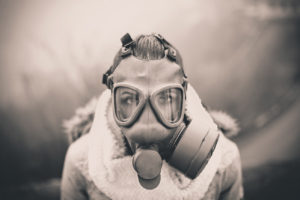 How the hell are we going to move forward, confident that we have done our part to perpetuate the idea of a healthy  and thriving planet for the next generation? A world where our energy comes from sustainable sources and we live in cosideration of all other living things, animals and plants? In the future, can we be savvy about our population so that our resources are maintained in an abundance for hundreds of generations to come? Could we envision a version of life on earth where we don’t leave a  footprint and our existence would actually be improving the planet’s potential? These ideas are within our grasp. And so, it is with this in mind, that we take a look at key environmental issues and how we can begin to shift our ideals, consciousness and actions. 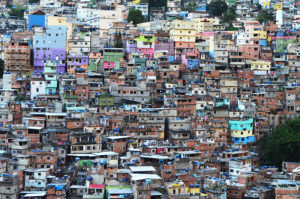 Without a doubt the biggest issue facing the environment is overpopulation. In 1950 the population stood at 2,555,982,611 compared to 2016 which it now stands at over 7,481,000,000. The world’s population has tripled in the last 60 years placing stress on every aspect of the environment. More land is developed every day to accommodate the urban sprawl.

The topic of overpopulation is a tricky one, as it shines a light on family planning, making it difficult to talk about, but is indeed the most pressing. The effects of overpopulation are clear, it is the silent aggravating force behind global warming, environmental pollution, habitat loss, the sixth mass extinction, intensive farming practices and the consumption of finite natural resources, such as fresh water, arable land and fossil fuels, at speeds faster than their rate of regeneration. Pretty heavy to take in, but having this understanding is the first step.

So you’re probably asking yourself, what can I do to curb overpopulation? Simply understanding the adverse effects of overpopulation is a great start. We need to educate the next generation about family planning, but most importantly we should advocate for our politicians to priortize this issue on a global scale. Stabilizing population growth is perhaps the most powerful statement we can make for the best interest of our planet’s future.

Who hasn’t noticed the weather lately? Climate scientists have come to the overwhelming conclusion that human activities are currently impacting the climate and that the tipping point is dangerously close. 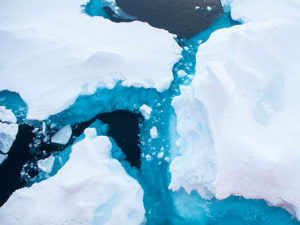 Have you ever wondered how much carbon dioxide you personally are responsible for? Between your drive to work, the food you eat, the energy used to heat and cool your house, your electronic addictions, and your lightbulbs, you use a heck of a lot of CO2. Today, humans are responsible for dumping more than 30 billion tons of carbon dioxide into the atmosphere every year. The average American uses about 18 tons of CO2 per year which is four and a half times higher than the average person globally.

At this stage, it is critical that we advocate and fight for the use of clean and renewable energy such as solar and wind.  We must reduce the mining and burning of fossil fuels. Write a letter to your senators to request support for a resolution to shift America to 100% renewable energy by 2050. We have to consider the health of the planet before our financial gain.

After that we have to be very thoughtful about our personal CO2 imprint. Drive less, drive more efficient cars, switch off lights, unplug electronics when not in use. Use more efficient technologies. Wash clothes in cold or warm water, not hot. Hang your clothes to dry. Book a home energy audit. Ask your utility to switch your account to clean, renewable power, such as from wind farms. If it doesn’t offer this option, ask them to.  Buy organic and locally grown foods. Grow some of your own food. And eat low on the food chain — at least one meat-free meal a day — since 18 per cent of greenhouse gas emissions come from meat and dairy production. There are so many delicious options around town that make Vegan food taste decadent. Check out White Lies at 800 Sherman St. or City O’ City on E. 13th Ave.

There are many ways for us to make a difference here. We just have to care enough to take the time to do it. There are sites online where you can figure out your personal carbon imprint and after you reduce it, offset the rest. Did you know that you can offset your carbon imprint by investing in projects that reduce greenhouse gas pollution? Plant trees in the rain forest, invest in green technologies and become cabon neutral!

Every 2 hours we throw out enough stuff to fill the world’s largest container ship with trash. That’s 4380 container ships in one year. In smaller terms about 50 tons every second which is likely to double by 2030.  Ummmmmm, yikes! So where does all this waste go? Most likely to a landfill or it gets burned. Burning waste is the world’s largest source of dioxins, one of the most toxic chemicals known to science. Simple fixes? Sign up for Denver’s composting program! By doing so, you could reduce your waste by 50-75%! Visit denvergov.org for more information.

In our research we stumbled upon a movement called “slow fashion.” Slow fashion is the deliberate choice to buy better-quality items less often. So many of us fall into the trap of quick trends and the desire to need something new for every occasion. The fashion industry is notorious for creating waste. According to the EPA, 15.1 million tons of textile waste was generated in 2013, of which 12.9 million tons were discarded. Simple fixes? Buy used clothing. Denver offers so many options for high end, used quality clothing. Shop Common Threads, Birds and Belles Boutique or Buffalo Exchange if you NEED to have a new outfit.

Earth Day . . . Every Day! It’s a motto worth living for. Fight hard to educate, advocate and become the change! At the end of the day, we have to remember to look up at the beautiful sky above. We have to cherish what we have and take care of it not only for our children but because that’s the kind of kick ass people we are!