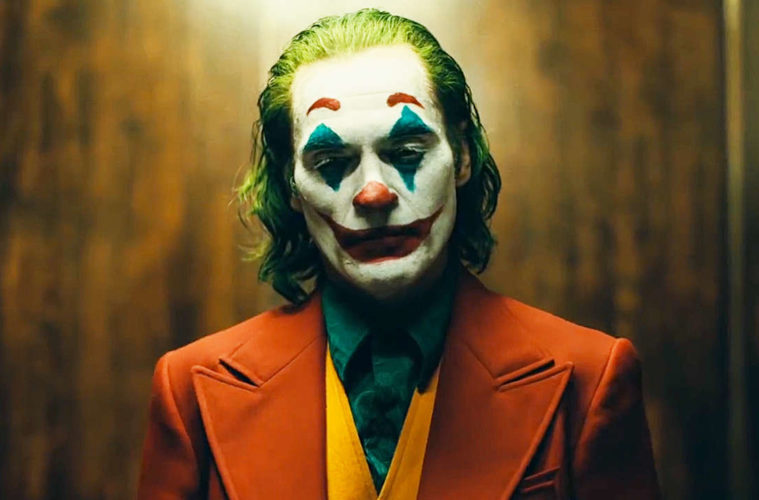 Joker is a 2019 American psychological thriller film directed by Todd Phillips, who co-wrote the screenplay with Scott Silver. The film, based on DC Comics characters, stars Joaquin Phoenix as the Joker. Set in 1981 and follows Arthur Fleck, a failed stand-up comedian who is driven insane and turns to a life of crime and chaos in Gotham City. Joker centers around an origin of the iconic arch nemesis and is an original, standalone story not seen before on the big screen. Todd Phillips’ exploration of Arthur Fleck (Joaquin Phoenix), a man disregarded by society, is not only a gritty character study, but also a broader cautionary tale.