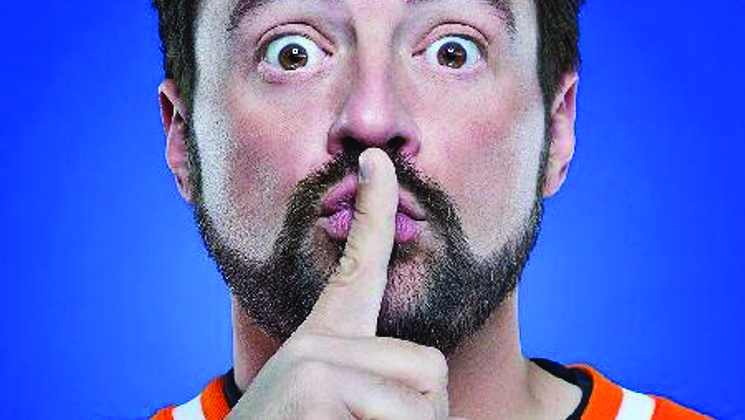 An Evening with Kevin Smith

A writer, comedian, podcaster, and film director, Kevin Smith has written and directed numerous films including Clerks, Chasing Amy, Dogma, Jay & Silent Bob Strike Back, Red State and Tusk. Kevin is the creator of AMC’s Comic Book Men and has authored Silent Bob Speaks, Shootin’ the Sh*t with Kevin Smith, My Boring-Ass Life and most recently Tough Sh*t: Life Advice from a Fat, Lazy Slob Who Did Good. He can be heard daily at smodcast.com, a vast network of podcasts. An Evening with Kevin Smith is a chance to get up close and personal with the man who brought the world these films.